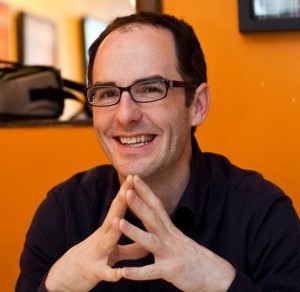 Day job: I’m an Executive Editor for Information Security Media Group, in charge of European coverage as well as the DataBreachToday site. I cover a range of computer security, technology, civil liberties, privacy and related topics. See here for my most recent stories.

As a tech journalist, my writing has appeared in such publications as the Boston Globe, InformationWeek, The Times of London, and Wired News. As a travel journalist, I’ve contributed to the Fodor’s Paris guide, amongst other publications.

My corporate clients have included various vendors, manufacturers, standards organizations and consulting companies based in the United State and Europe, including Accenture and usability firm Nielsen Norman Group and Symantec, amongst others.

My photographs have appeared in some of the above-mentioned outlets, as well as such publications as The New York Times, Entertainment Weekly and The Scots Magazine, sometimes by way of my author photographs. My photos have also appeared in various annual reports, on travel websites as well as the cover of a CD from Irish rockers Cactus World News. I’m a member of the Royal Photographic Society, from which I hold a Licentiate (LRPS), and also a past president of the St. Andrews Photographic Society.