It’s late July , and that can only mean one thing, at least in my calendar: Indietracks!

I’ll be hitting Derbyshire, England, this weekend for the annual indie-music festival. As before, I’m attending not just as a rabid indie music fan, but also a photographer. In particular, I’ll be photographing for the Indietracks festival itself, so they can help promote the festival, which benefits the wonderful Midland Railway – Butterley, based in Derby. Its mission is to create working and static museums to commemorate the Midland Railway Company (MR), its predecessors and successors (tl;dr: restore and run trains!).

So, heads-up to all performers, and any attendees who are portrait hounds: I’m trying to get as many photographs as I can not just of the festival itself, environmentally speaking, but also portraits of performers and attendees. Feel free to ping me if you want to set something up in particular. Or don’t be afraid to flag me down if you see me at the festival. Sunshine permitting, I’ll be the person with 2-3 cameras hanging off of his shoulders.

Indietracks is a blast not just to attend, but also photograph. It’s the 11th Indietracks in 10 years, if my maths are correct. For me, it will be the fourth go-round, and has been immeasurably improved since my first year, when I failed to realize in advance that there was an entire day of Sunday programming too. (Cue missed ‘Withered Hand’ set regrets.)

That’s since been fixed. So say hello to 2.5 days of not just great music and fellow festival-goers across 3+ stages, but also steam engines, great food, a lovely merch tent, rescue birds, cask ales and other delights. 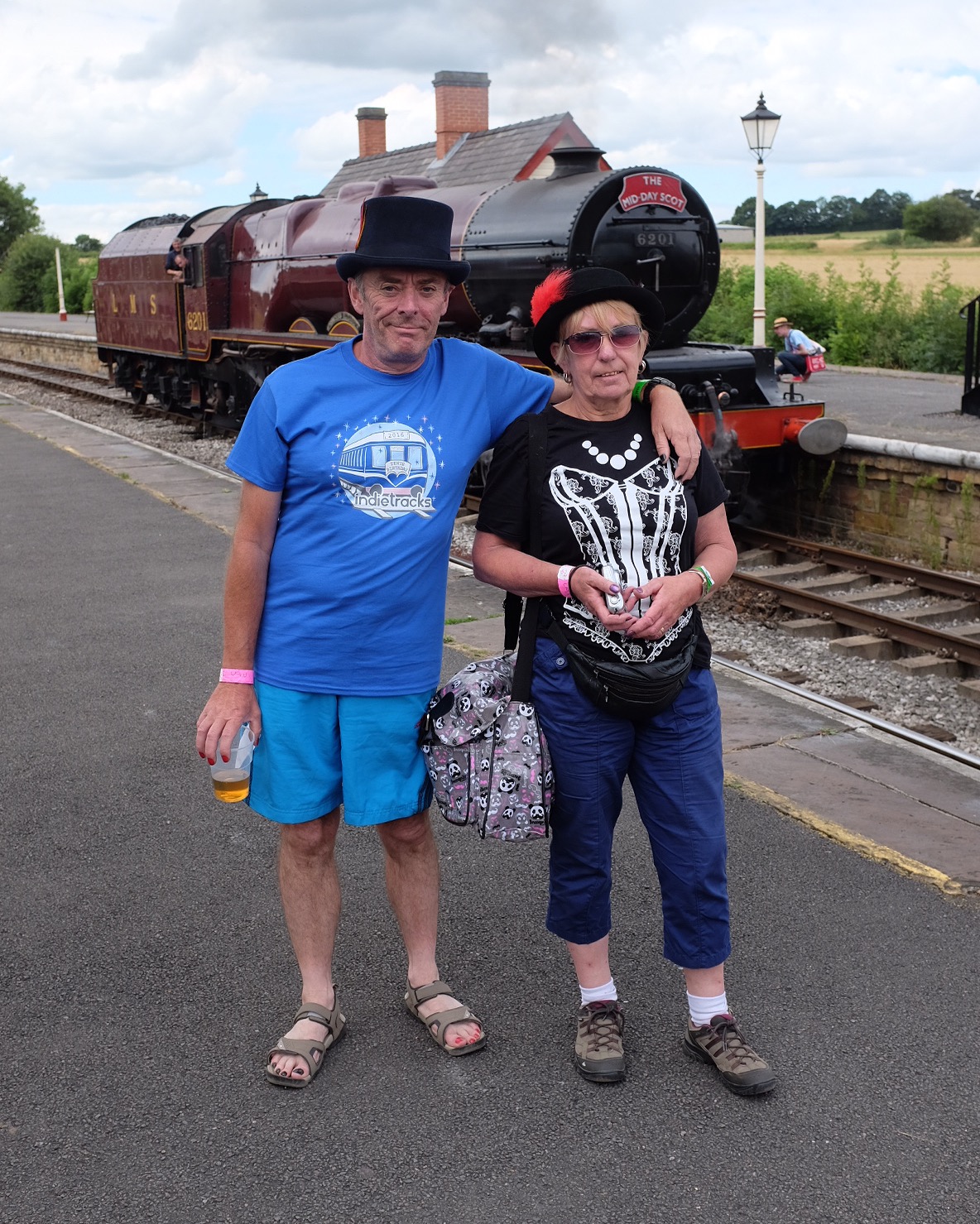 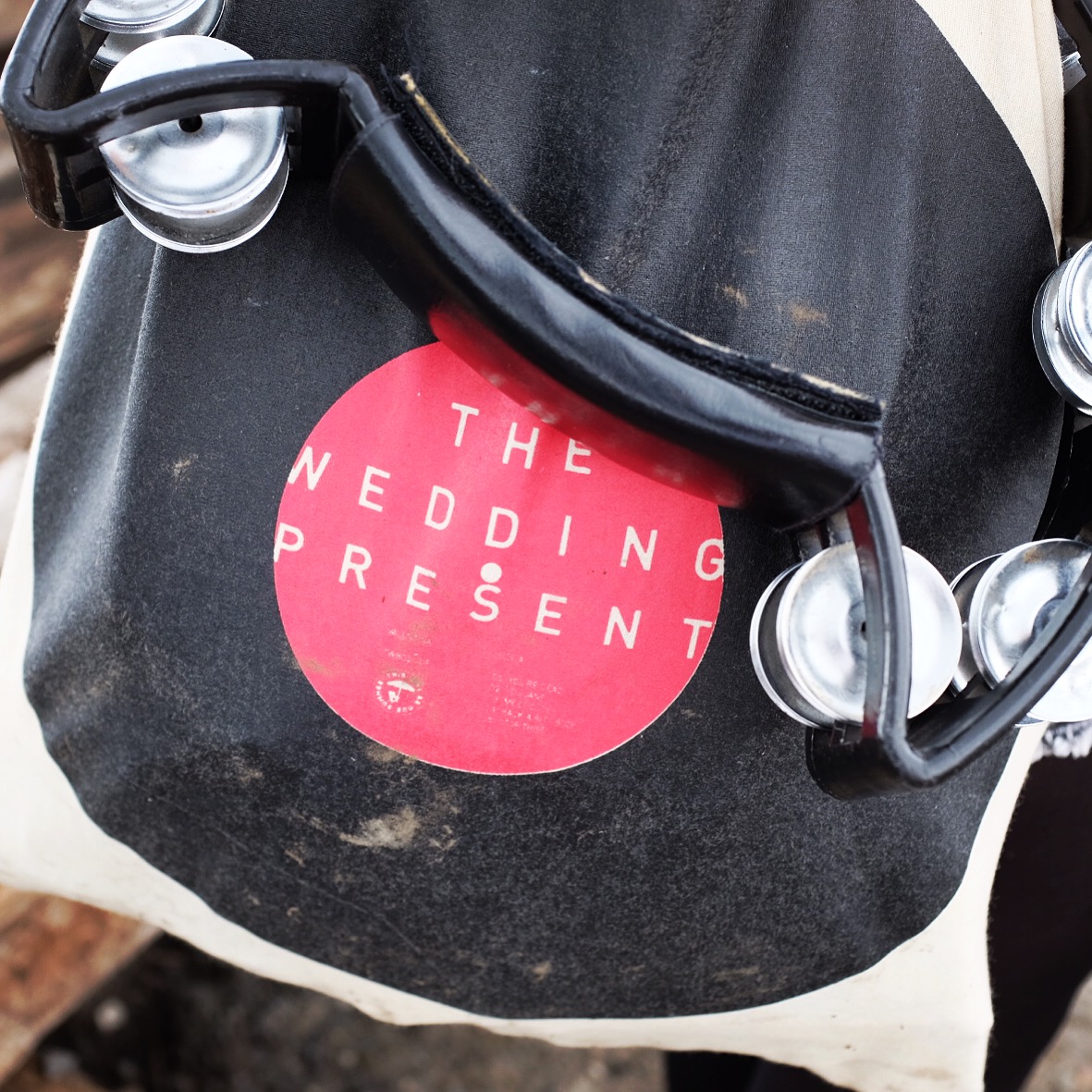 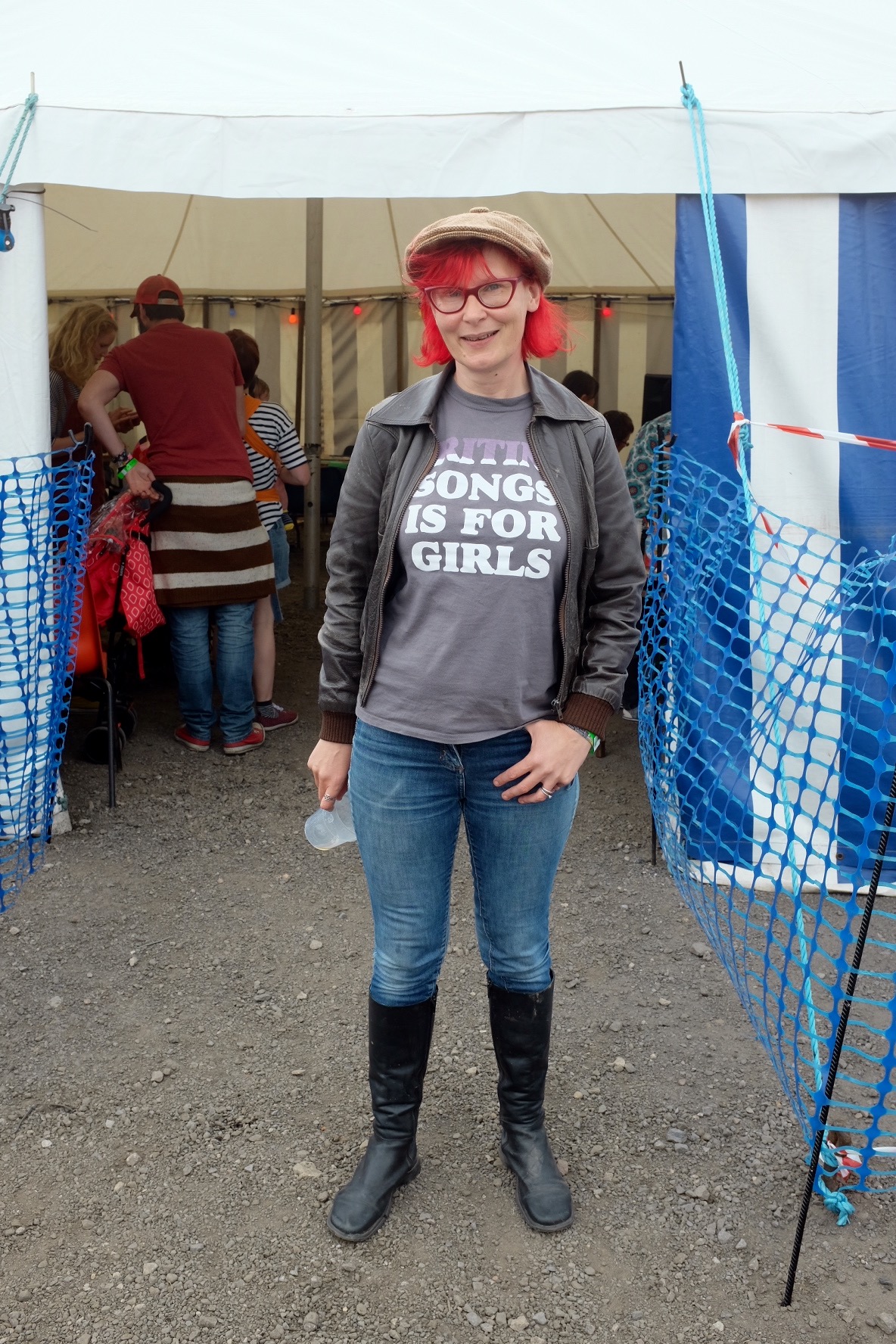 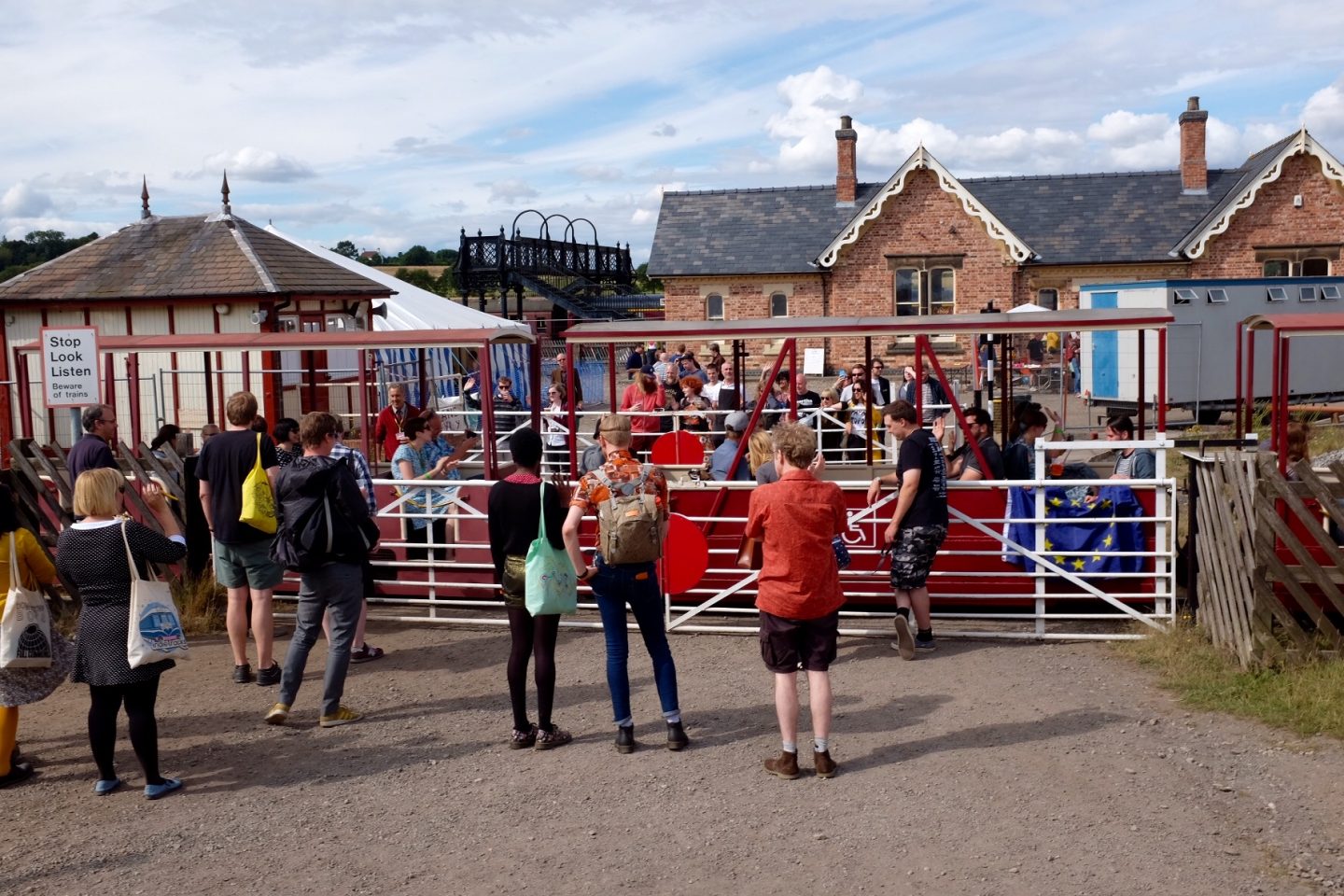 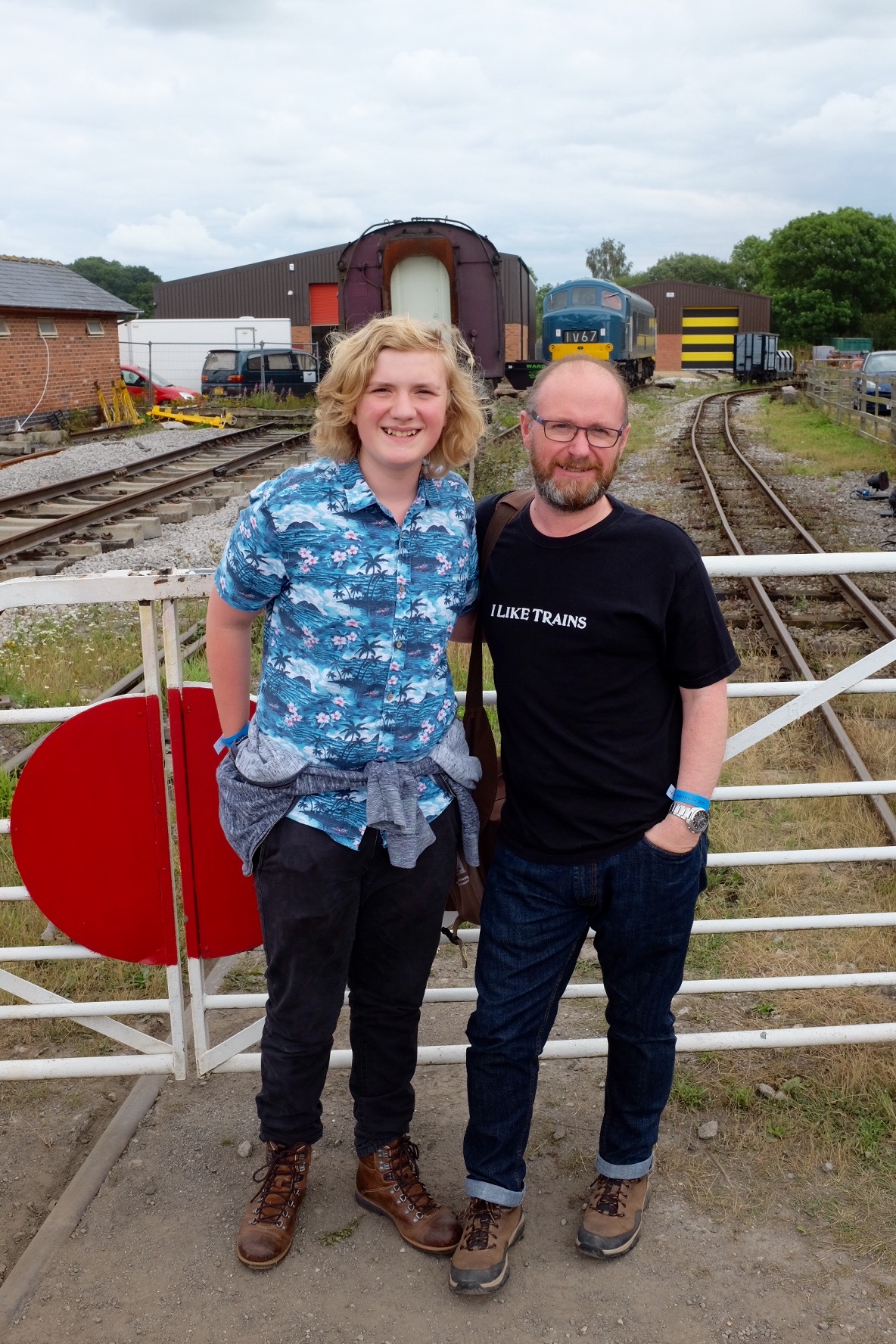 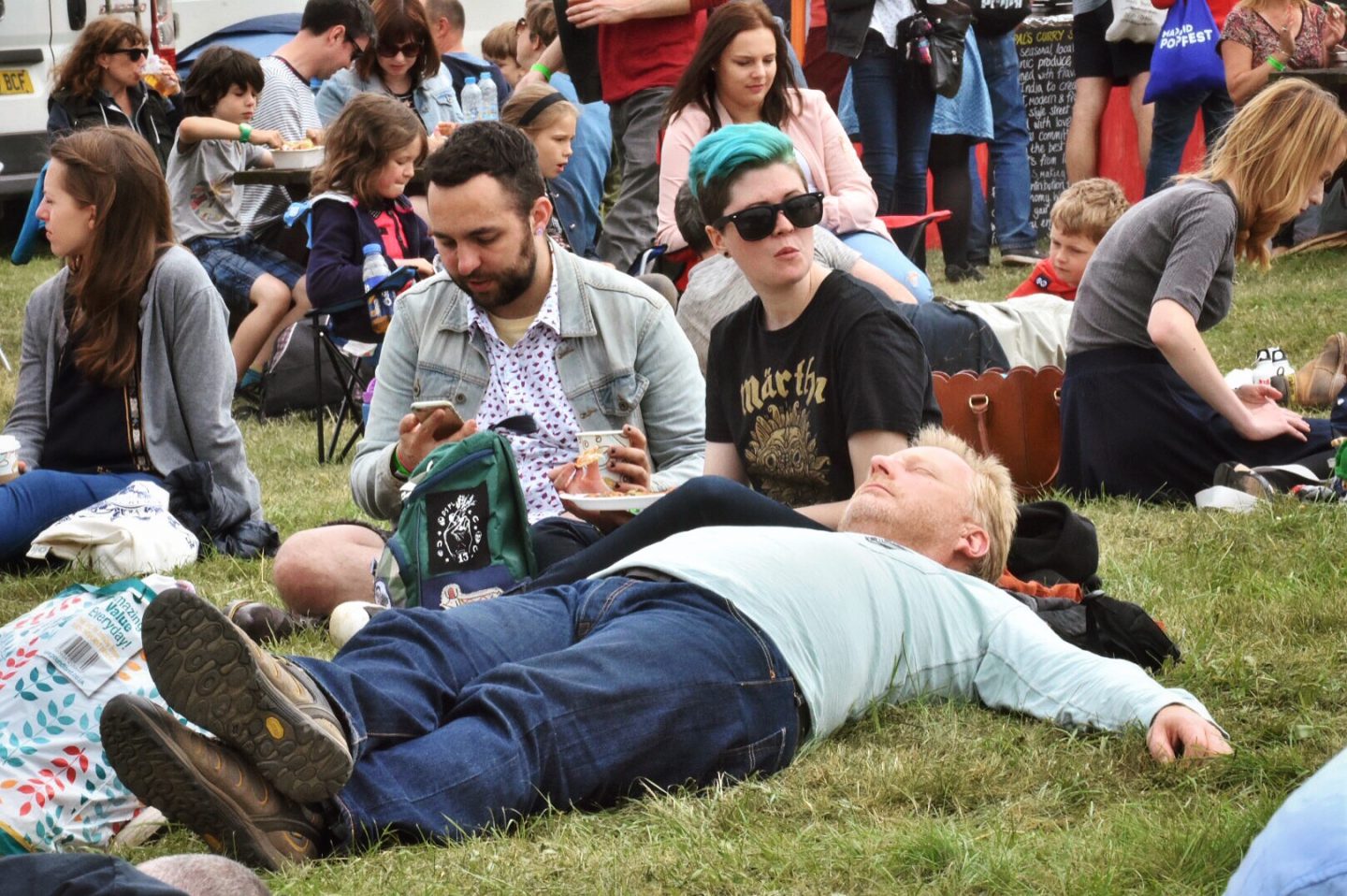 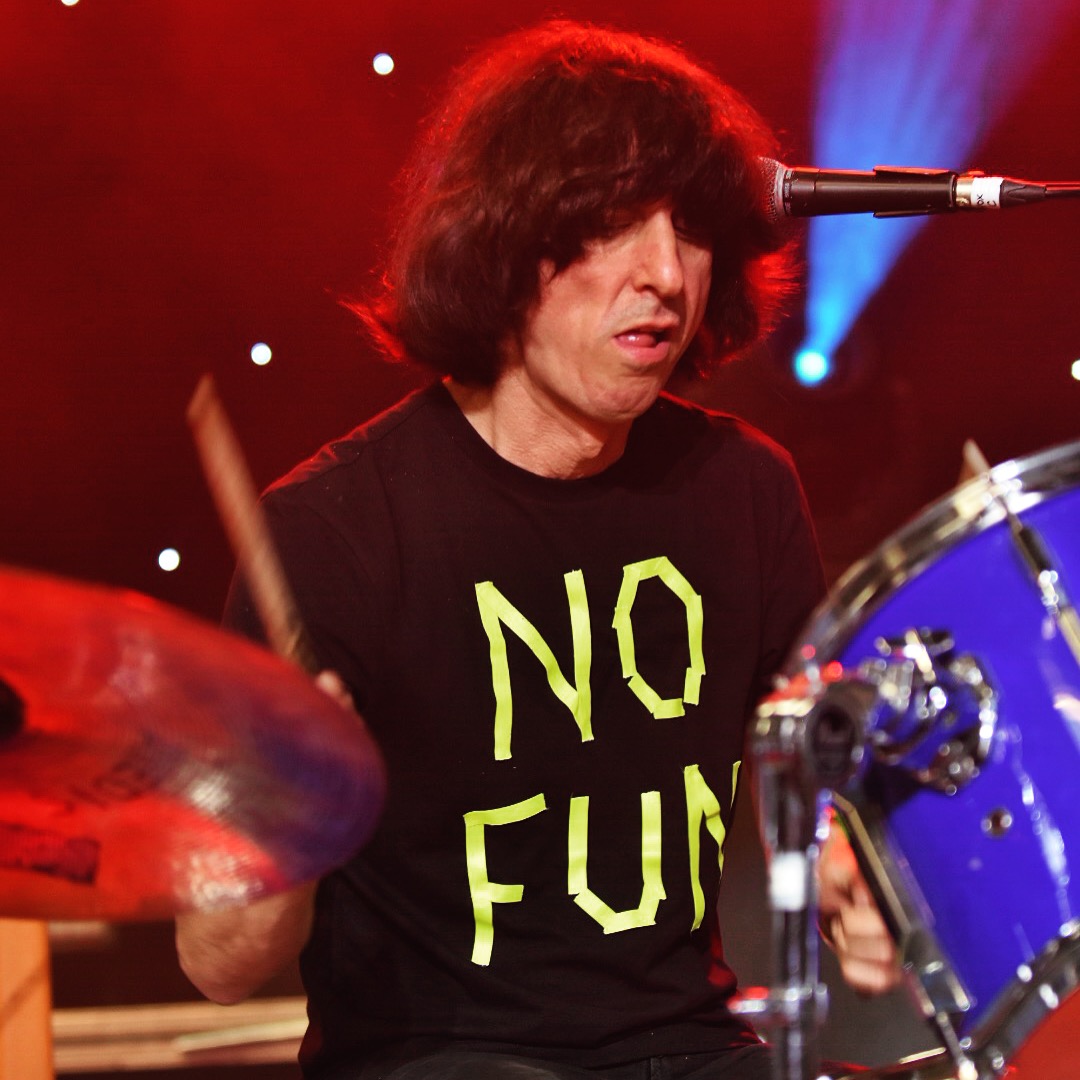 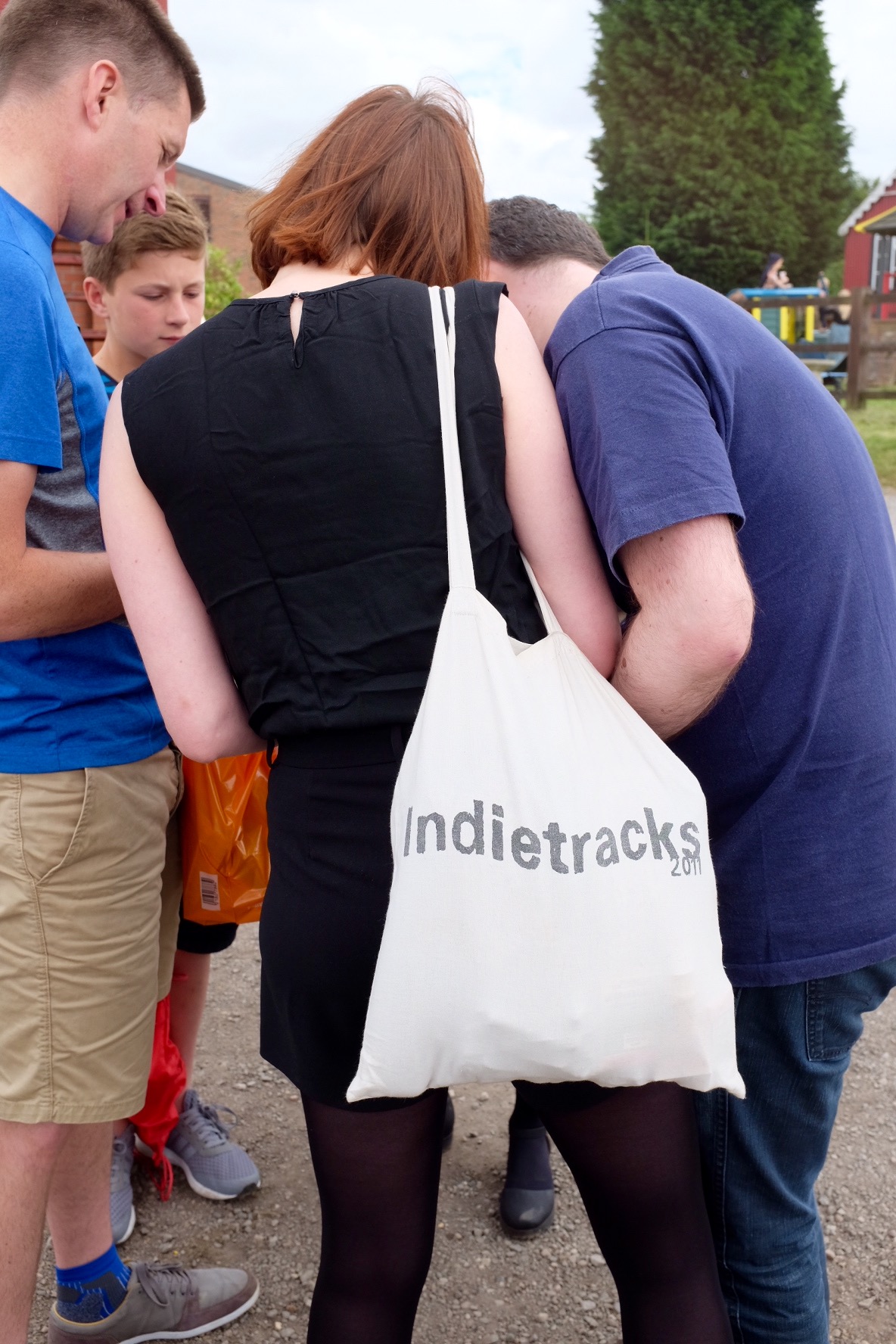 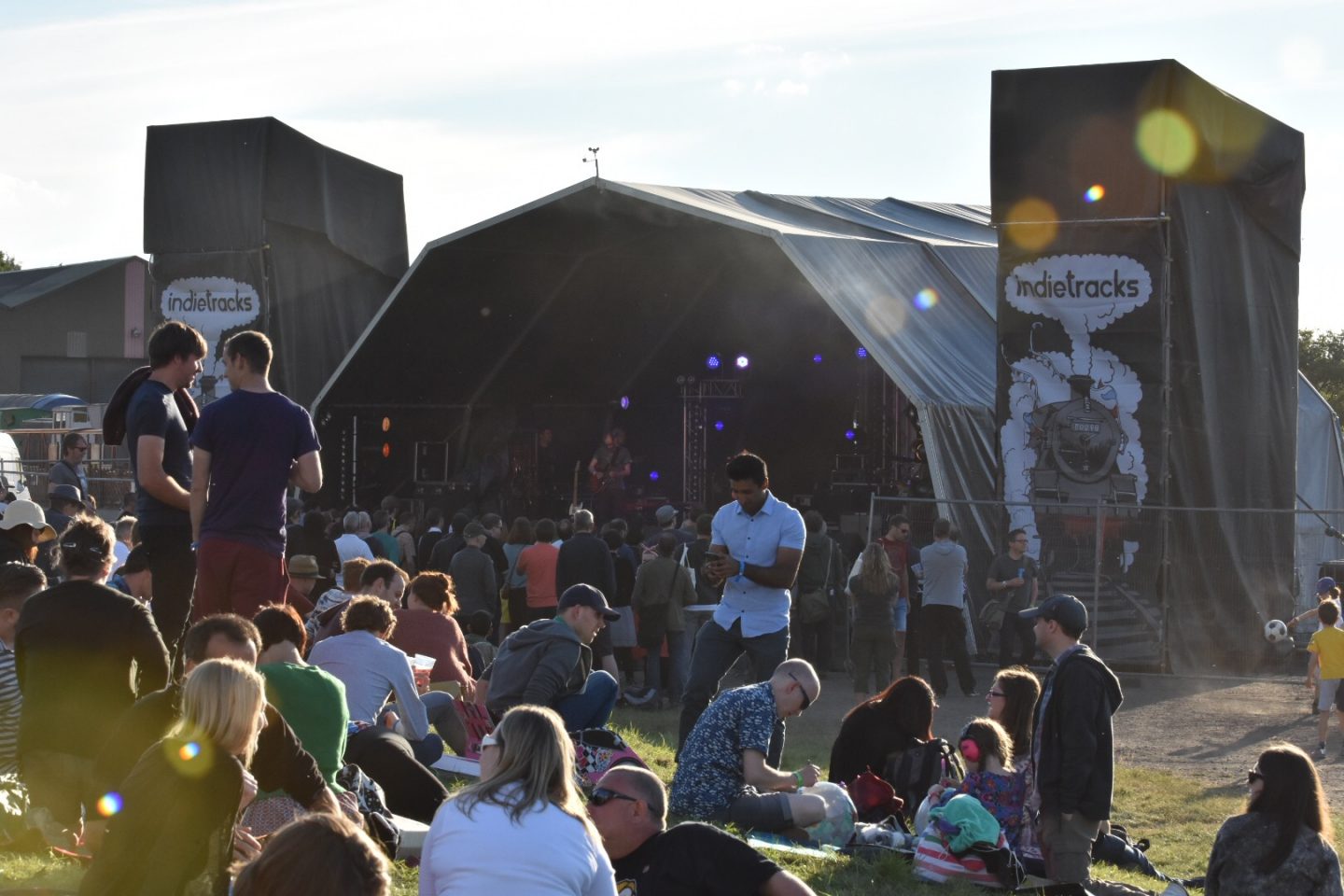 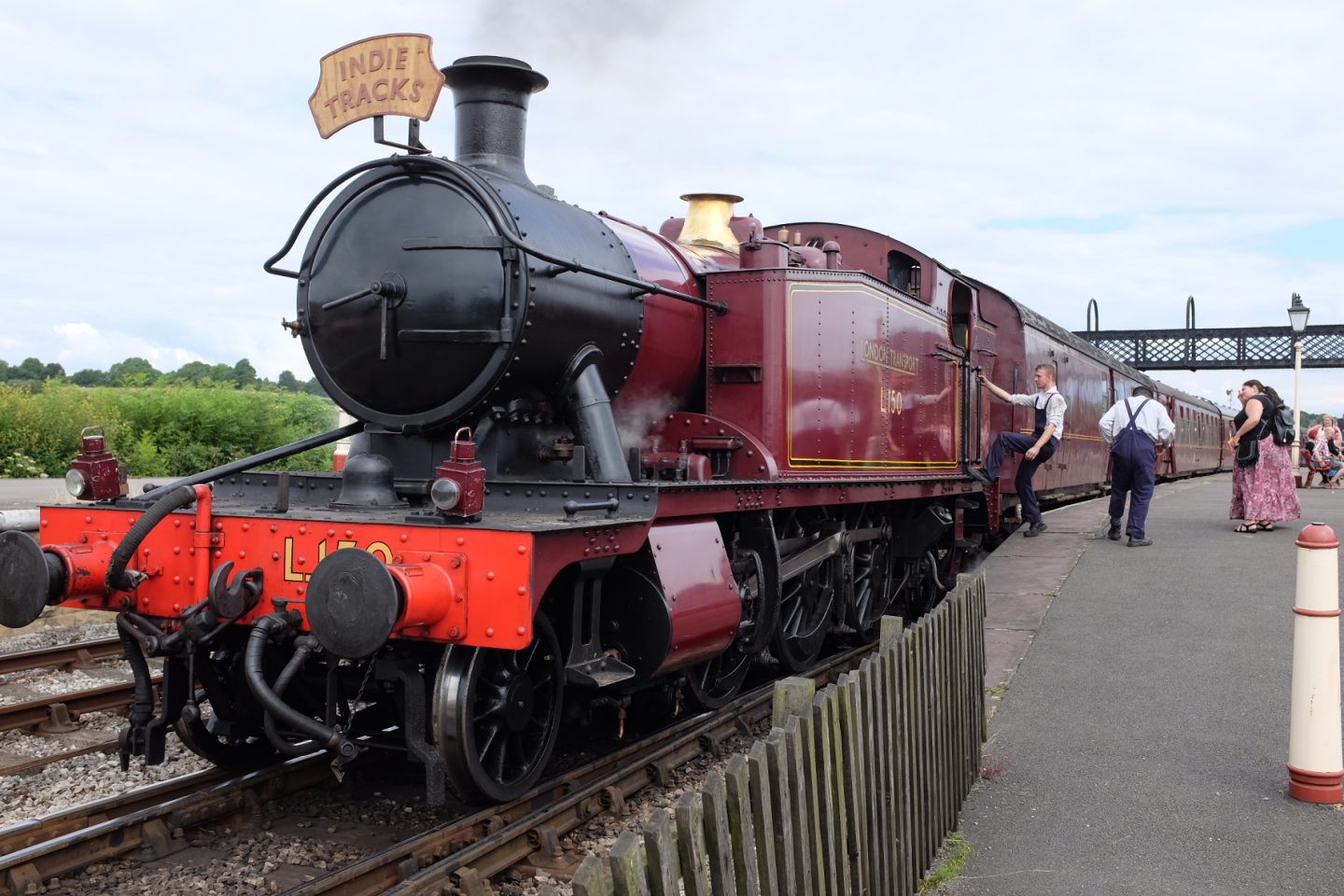 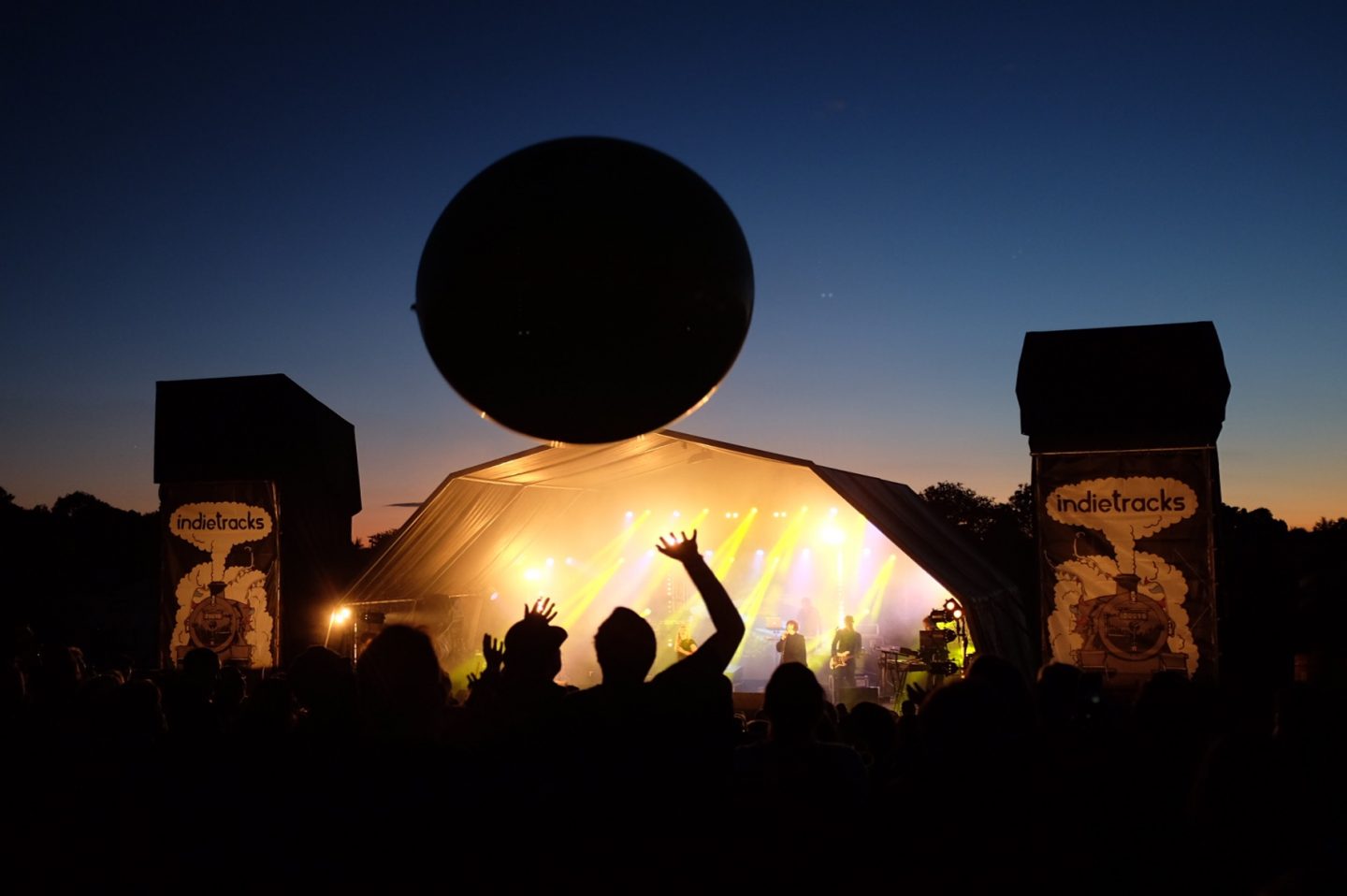 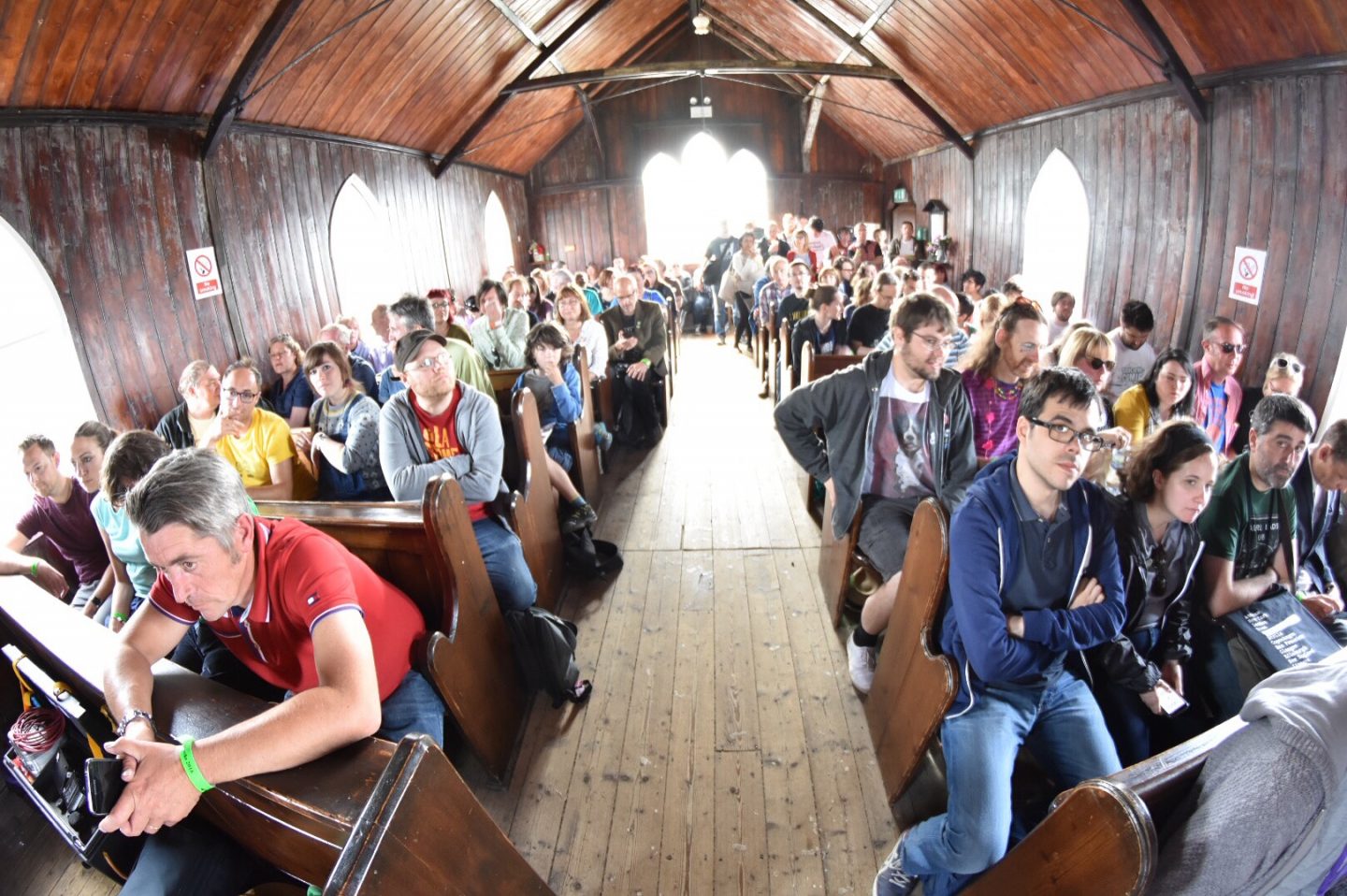 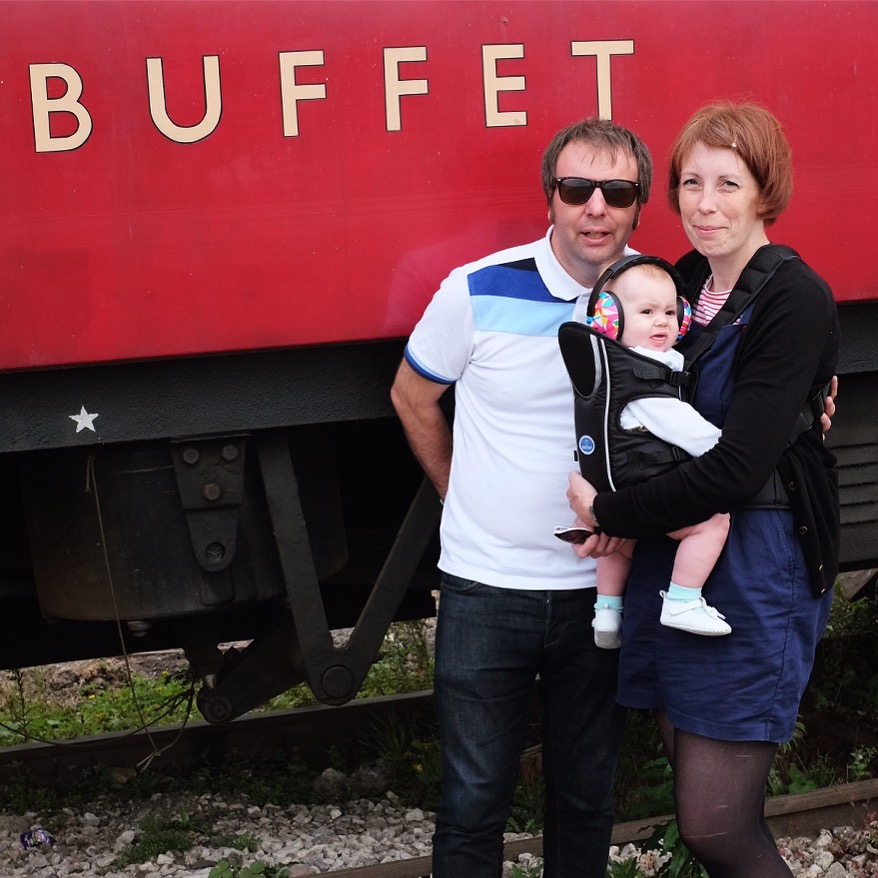 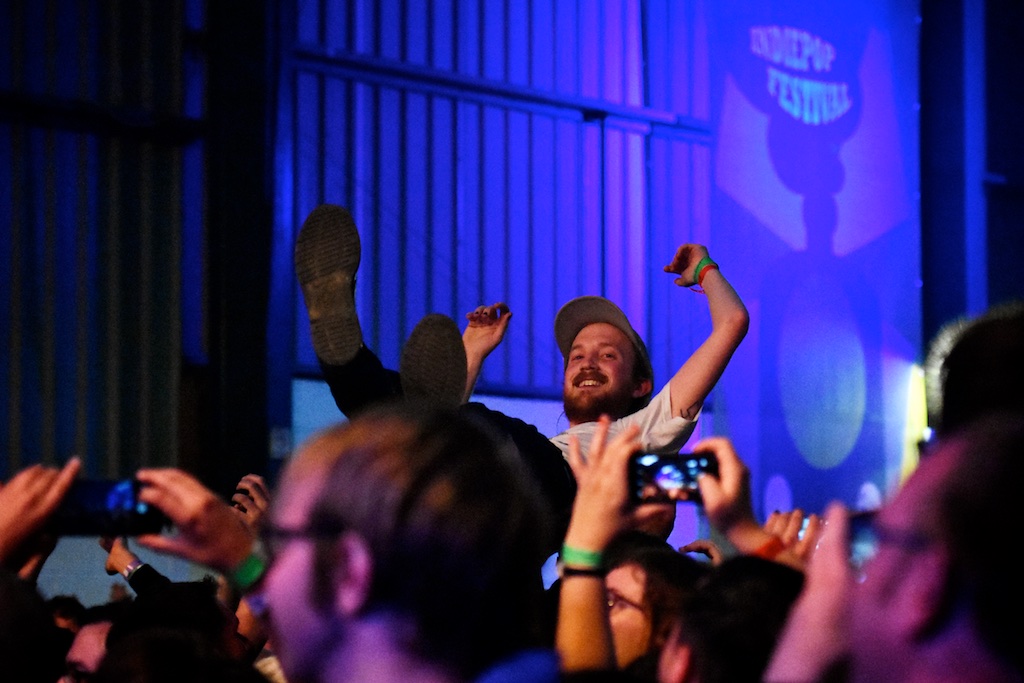 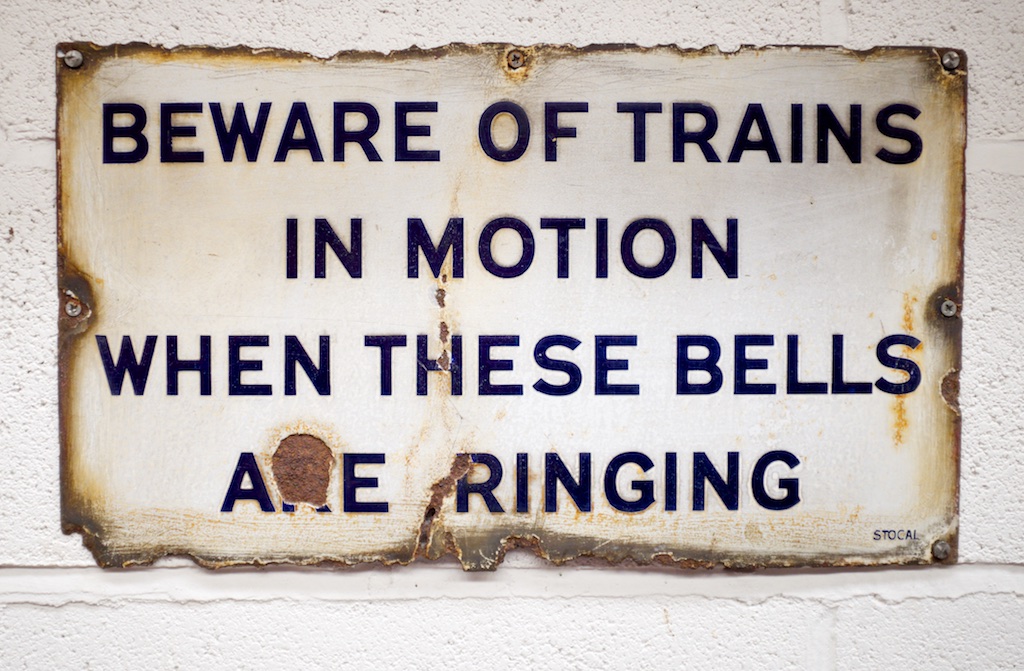 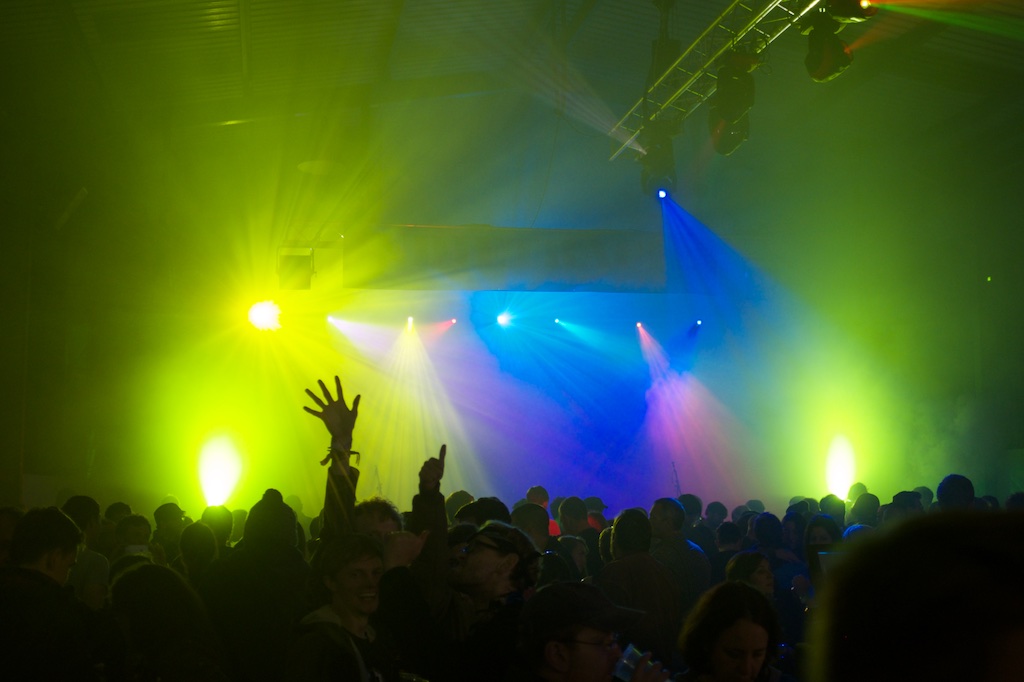 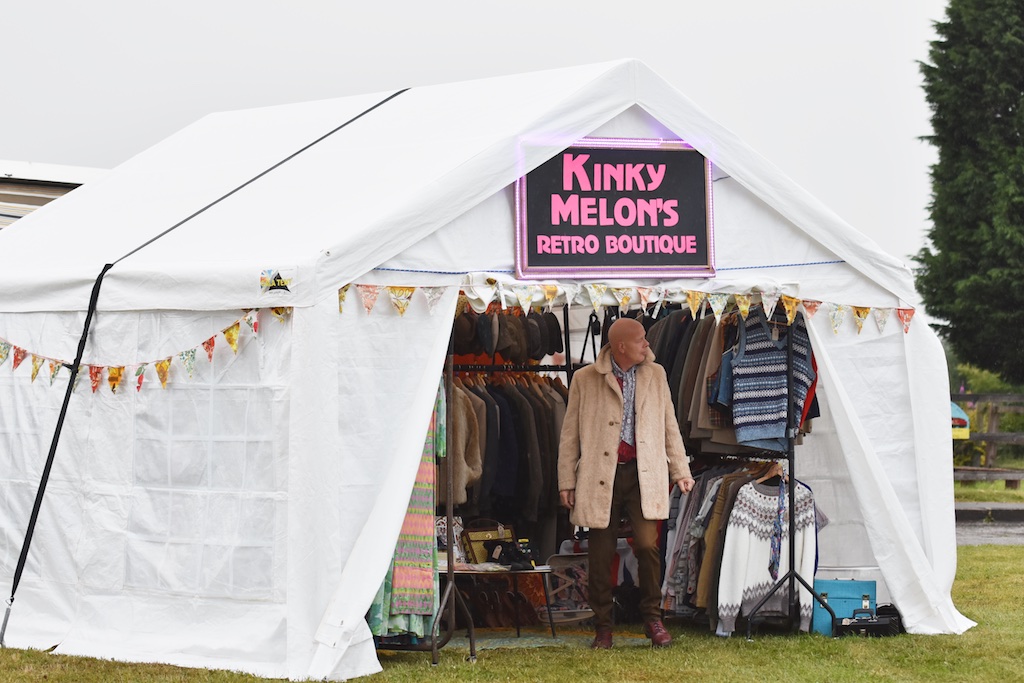 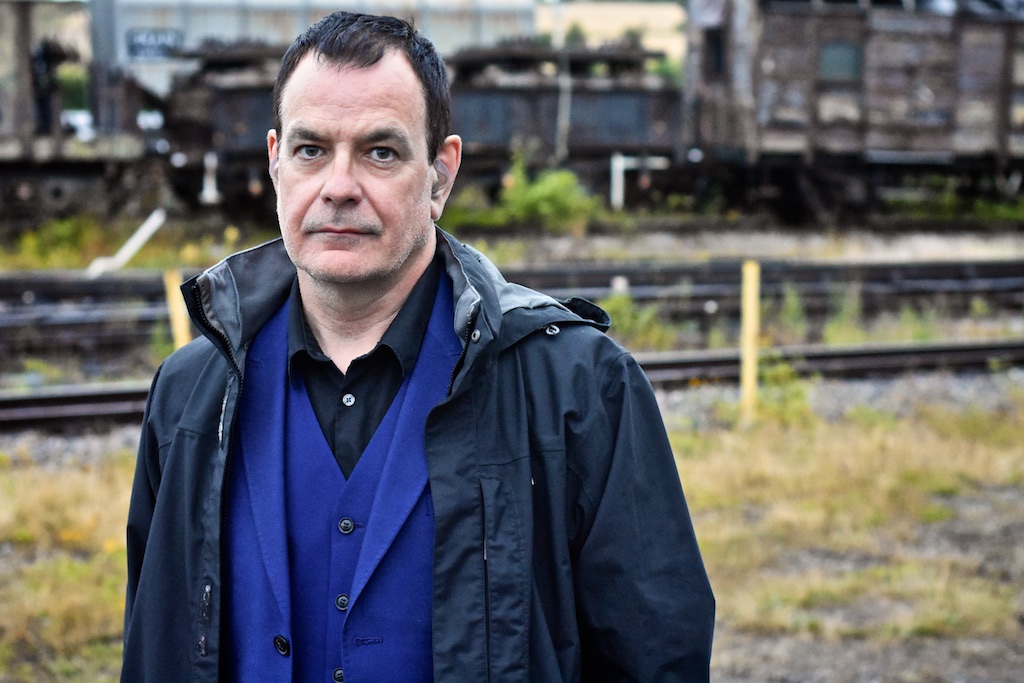 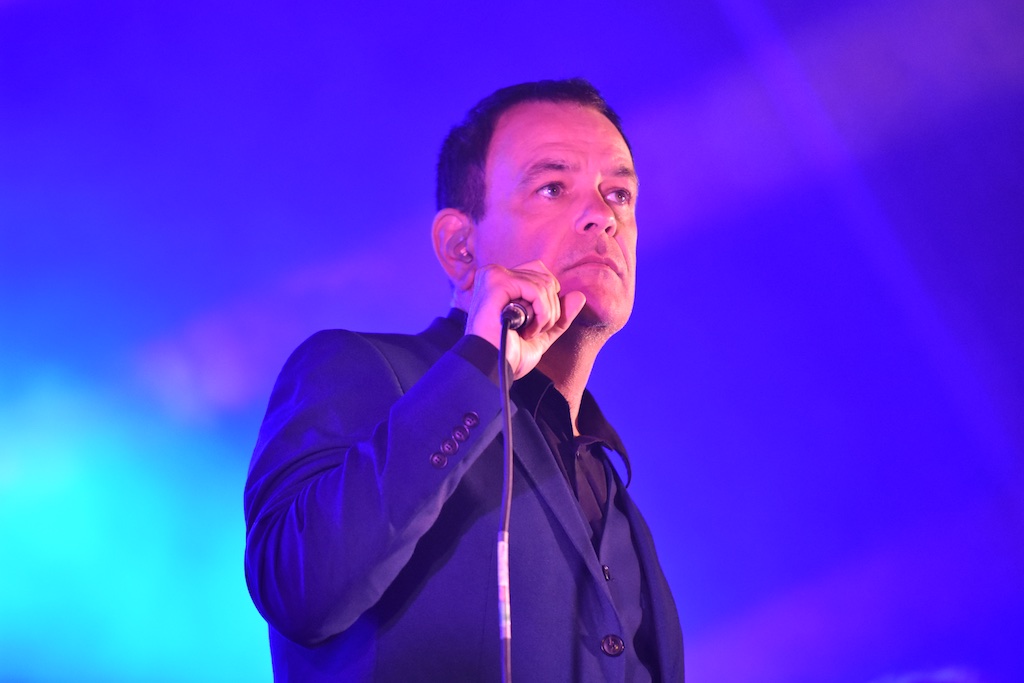 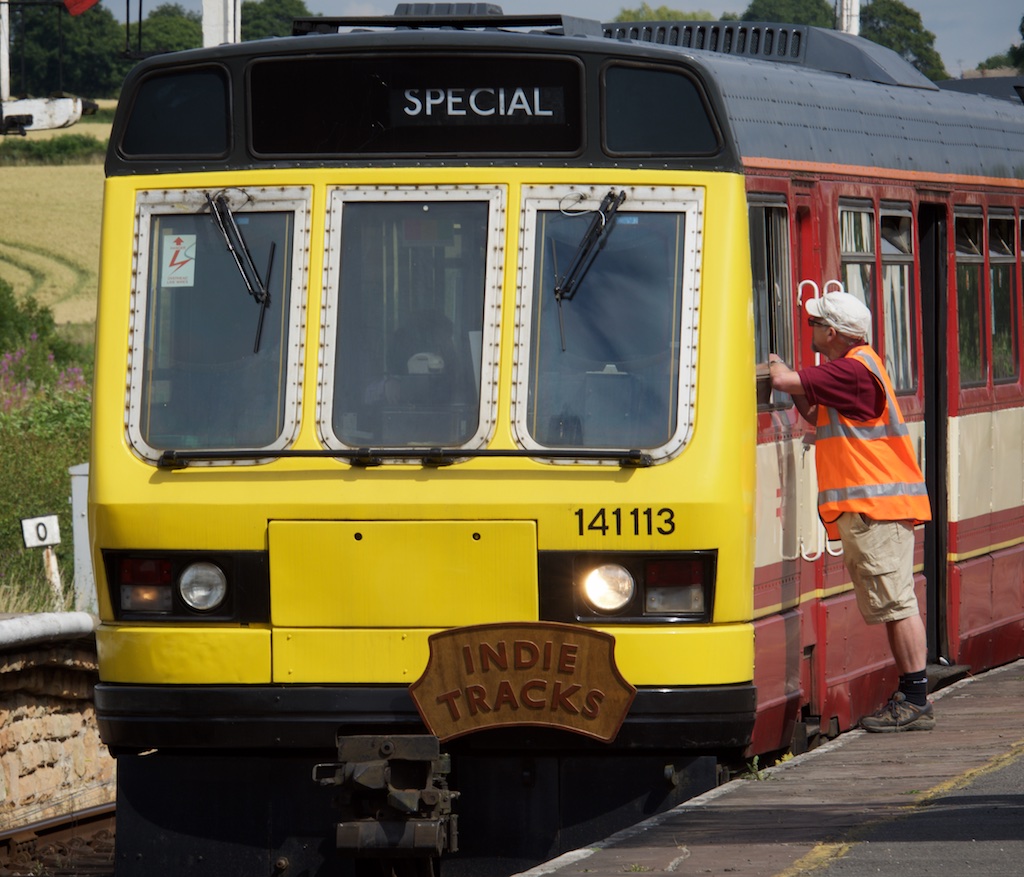